I've been getting familiar with 3D over the last couple of weeks in my spare time, mainly working with Blender. It's a great piece of kit. I'm hoping to collaborate with 3D Designers one day so now seems like a good idea to get a better understanding of the principles of 3D, before I move into programming a game.

Today I can create my own simple 3D assets and I know more about modelling, meshes, curves, armatures etc and have experienced the process of creating a character.

I had a go at creating a Goorilla character in 3D. 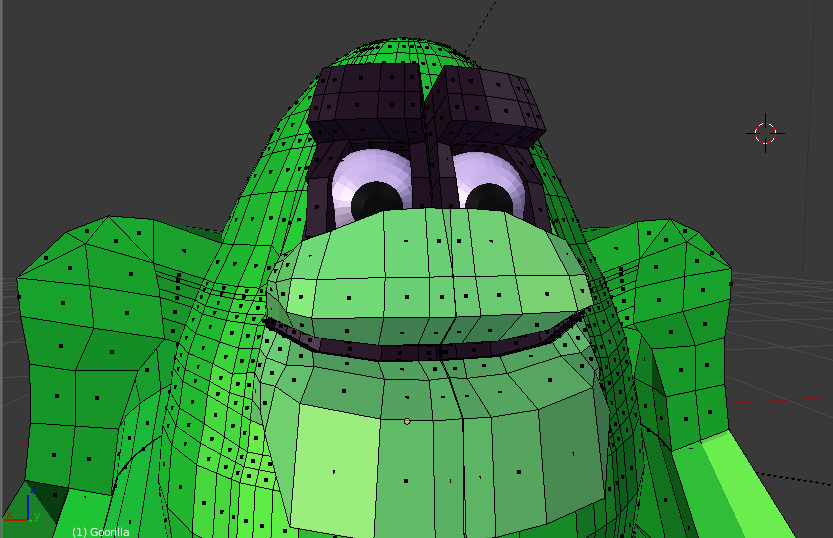 I popped him in to a test game based on the Unity roll a ball tutorial which I adapted to work on mobile devices: 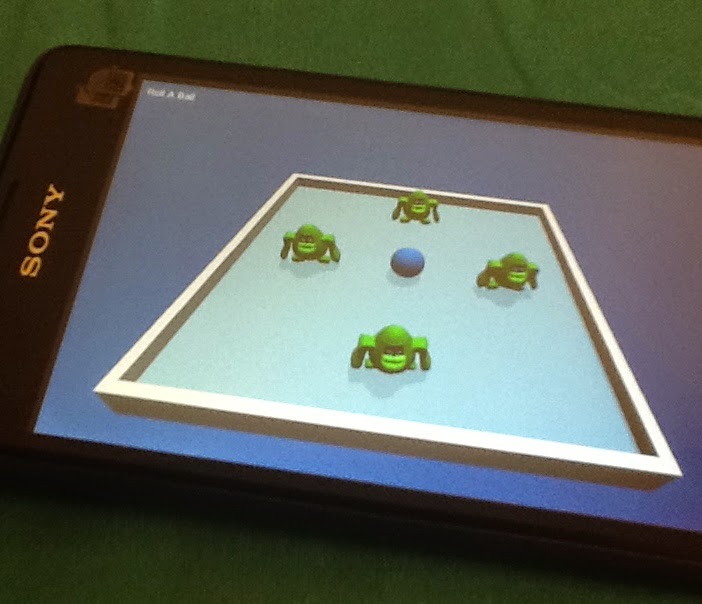 I will hopefully come back to exploring Blender in more depth at a later date. As for this game, and my skill set, It's going to be 2D.

For now I am ready to move on to programming in Unity to get ready to create the game prototype.
Posted by Goorillas at 11:28:00 PM No comments: